From the ashes of a dead project. My Dad really likes this one. One of the top 100 apps in Vietnam some how. An awesome iOS sticker pack of my dumb illustrations.

Happy mascot happy time was an iOS sticker pack, launched in June 2017. Together we utilised the power of viral marketing and advanced growth hacks. You'll never guess what happened... 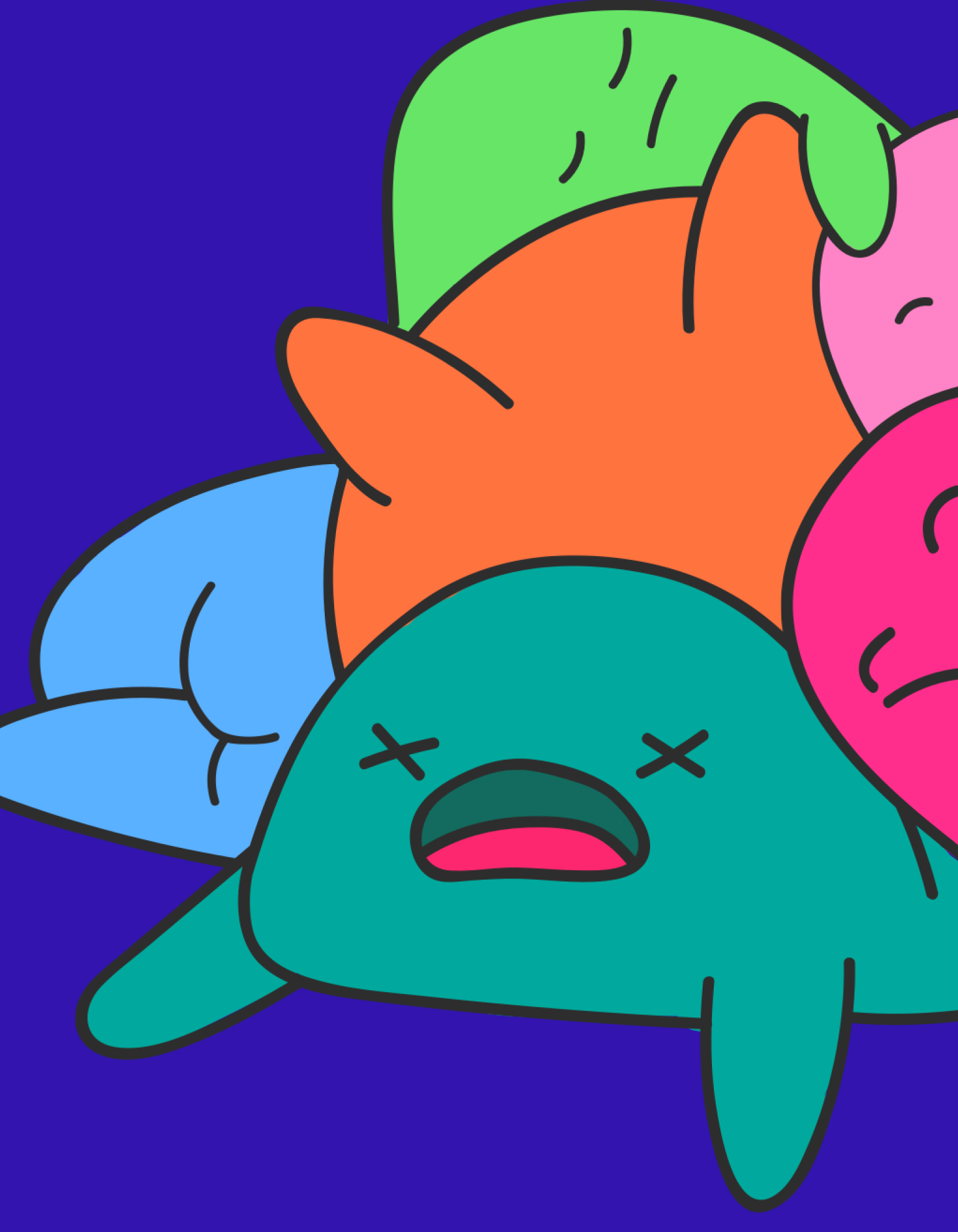 So why the hell does this exist Jake?

The year was 2017 and a start up I was working with had hit the big time on a forum in Korea. After much deliberation, it was time to throw fashion growth hacks, at completely unprepared Koreans. Over the next 7 weeks we launched different 3D digital look-books. Each showcasing a collection and giving users a new way to browse and try outfits online.
To begin with engagement was incredible, but gradually users lost interest and we decided to give it one last hurrah, then pull the project entirely.

Now it was time to dial everything up to 11, cutesy mascots were finally on the agenda. They had performed well in user testing and were a huge part of Korean messaging apps already. So hastily, I began drawing mascots on a trackpad at speeds i thought near impossible. The world needed this and it was down to me to deliver it.
Our final launch was magical, yet we still weren’t getting the engagement we needed. I think it’s important to highlight that this may have been a world first, it's just Korea wasn’t quite ready. But much like a phoneix rising from the ashes, the mascots got the second chance they deserved. When me and my mate Dem decided to make an iOS sticker pack. 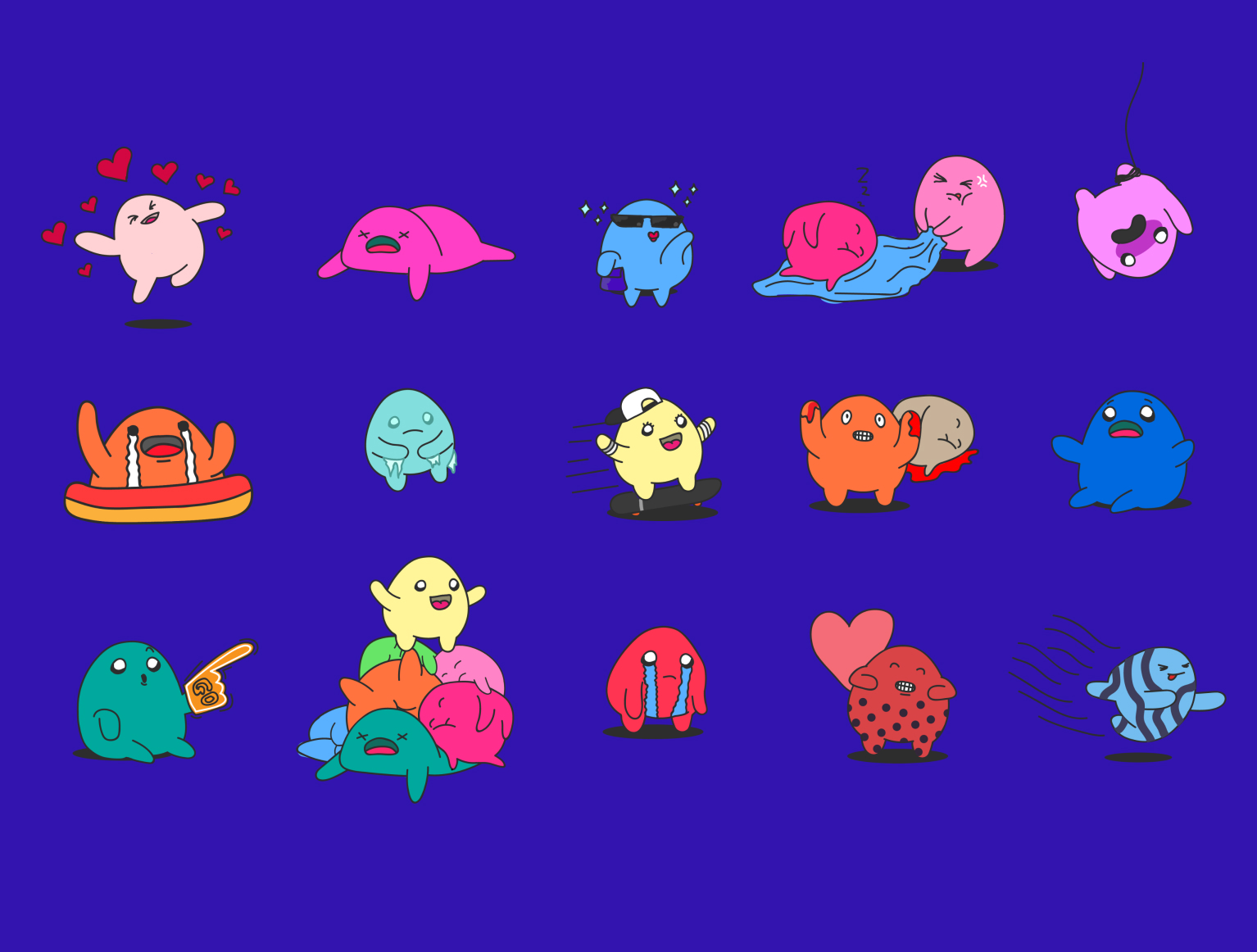 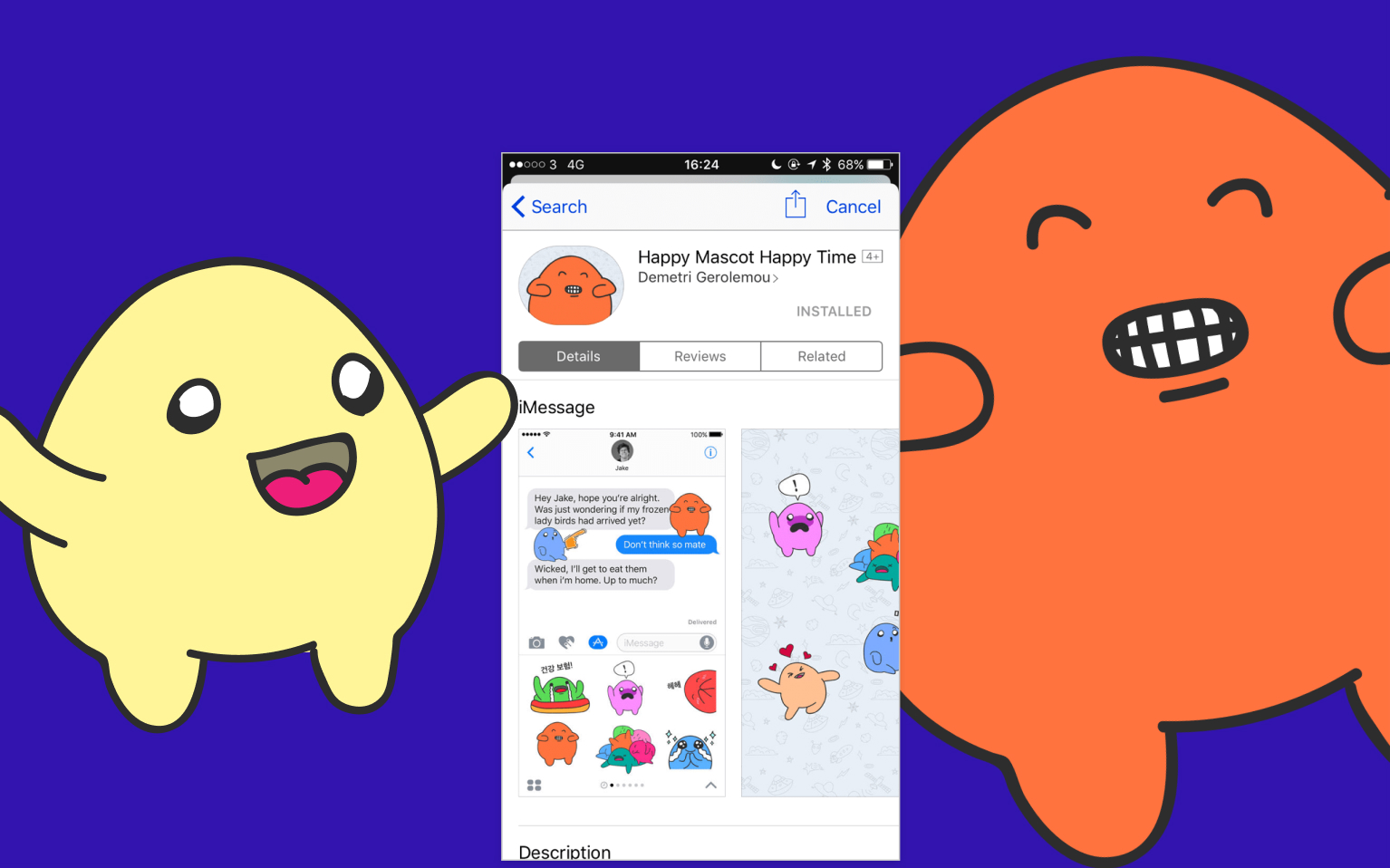 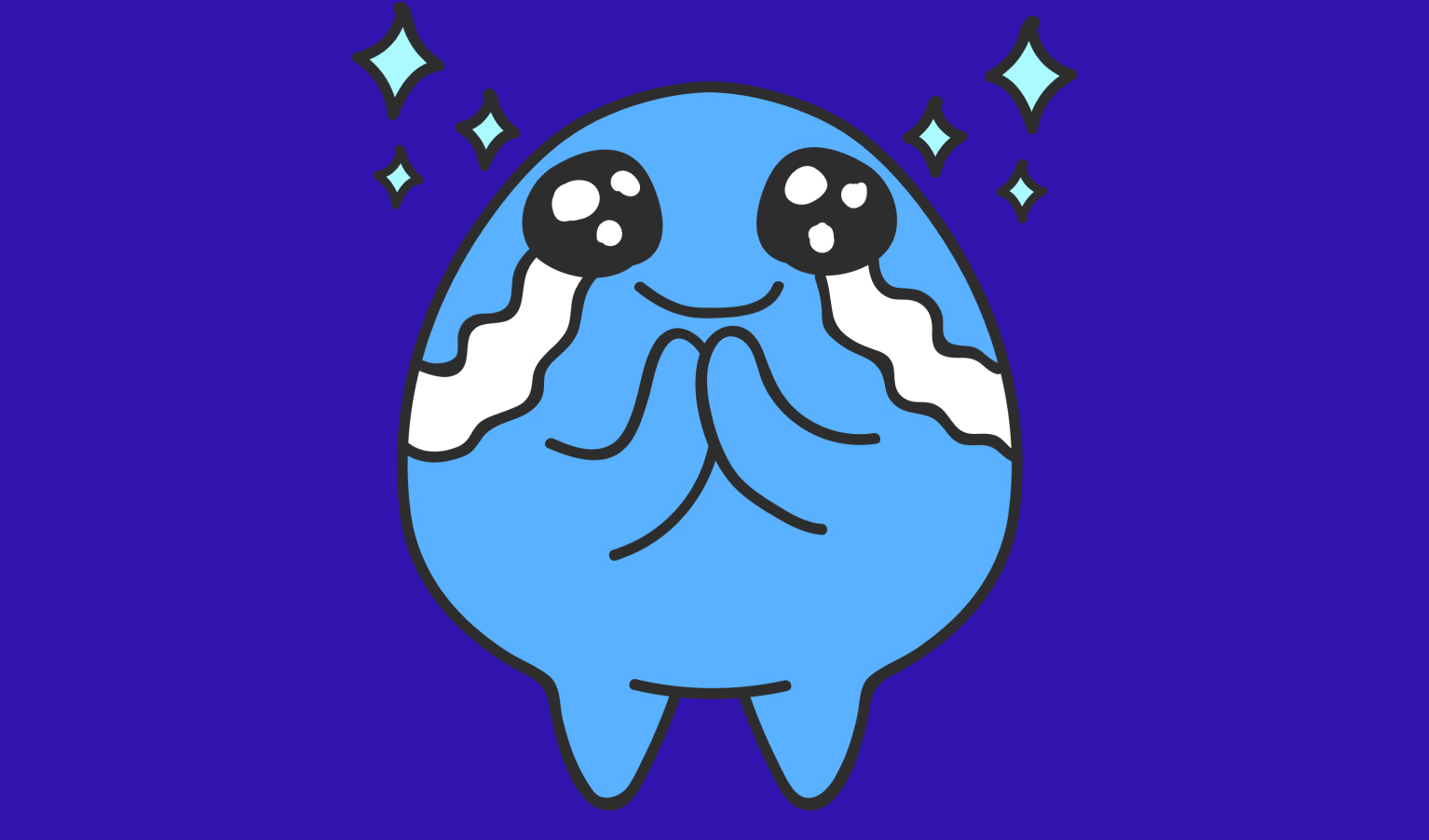 Working incredibly close to Dem on our living room table. We started collating all the mascots into Xcode and within two evenings we were ready to launch. We released a few posts on social media to help entice our mates to purchase, along with some sick merch. Overall the launch was a bit mild, but this is probably the most my Dad has ever liked my work – he still uses HMHT to this day.
Desperately trying to make HMHT happen, we started trying whatever we could to help build interest. In our minds we saw million dollar tv deals, and the mascots on ever t–shirt in Korea. So in an act of final desperation we adopted a very advanced and complicated growth hacking technique.

It was a cold wet Wednesday in autumn when the operation began, we logged into the app store and we made our app free! Instantly sites across the globe that index for paid apps going free started promoting our app. We saw a huge uptick in downloads across the world, people in the USA and Taiwan were finally exposed to the wonder of HMHT. The next day we did a final review of the metrics and saw that we'd made it, but just in Vietnam. Over night downloads from there had doubled and we'd made it into the top 100 apps in Vietnam that day. 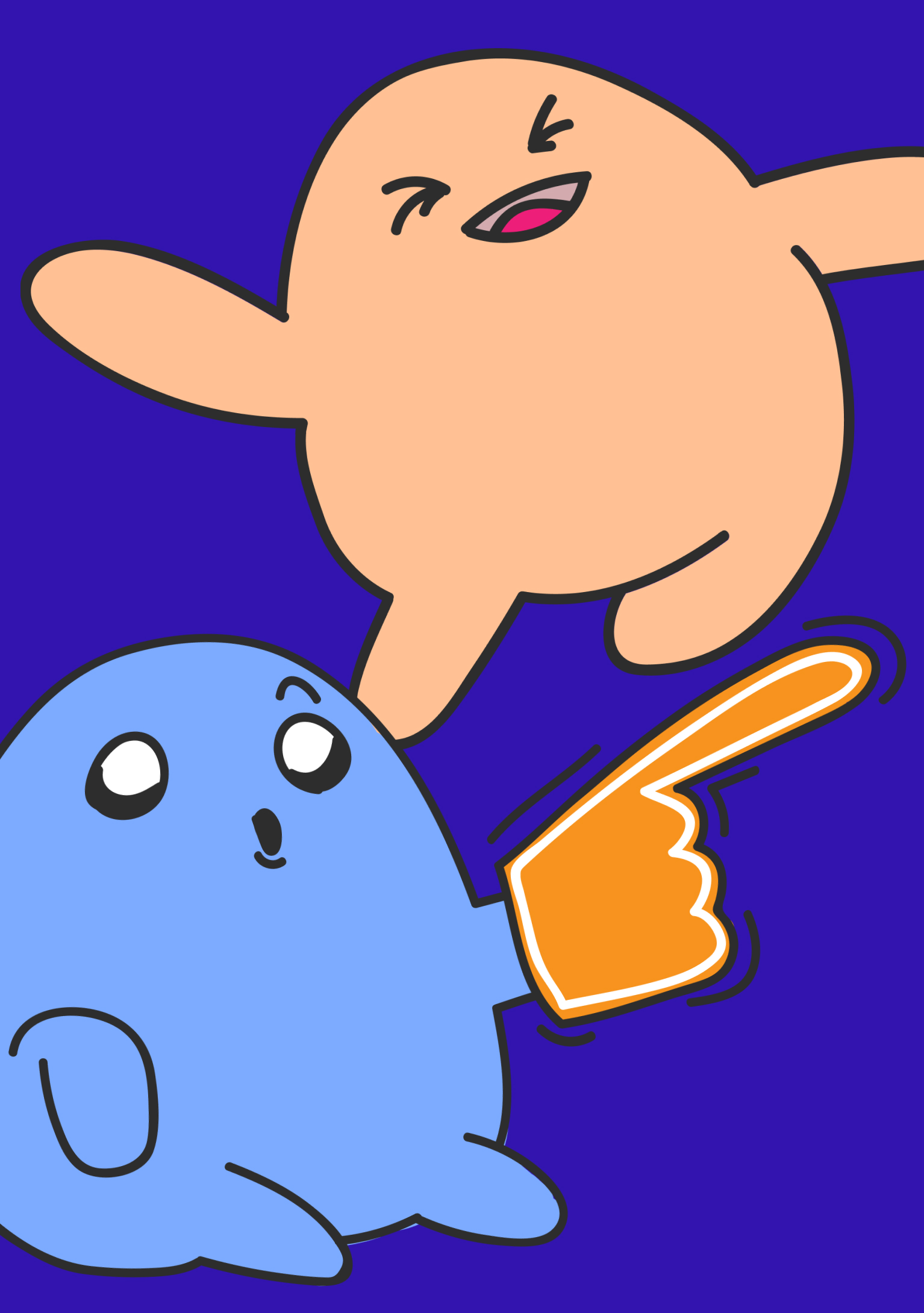 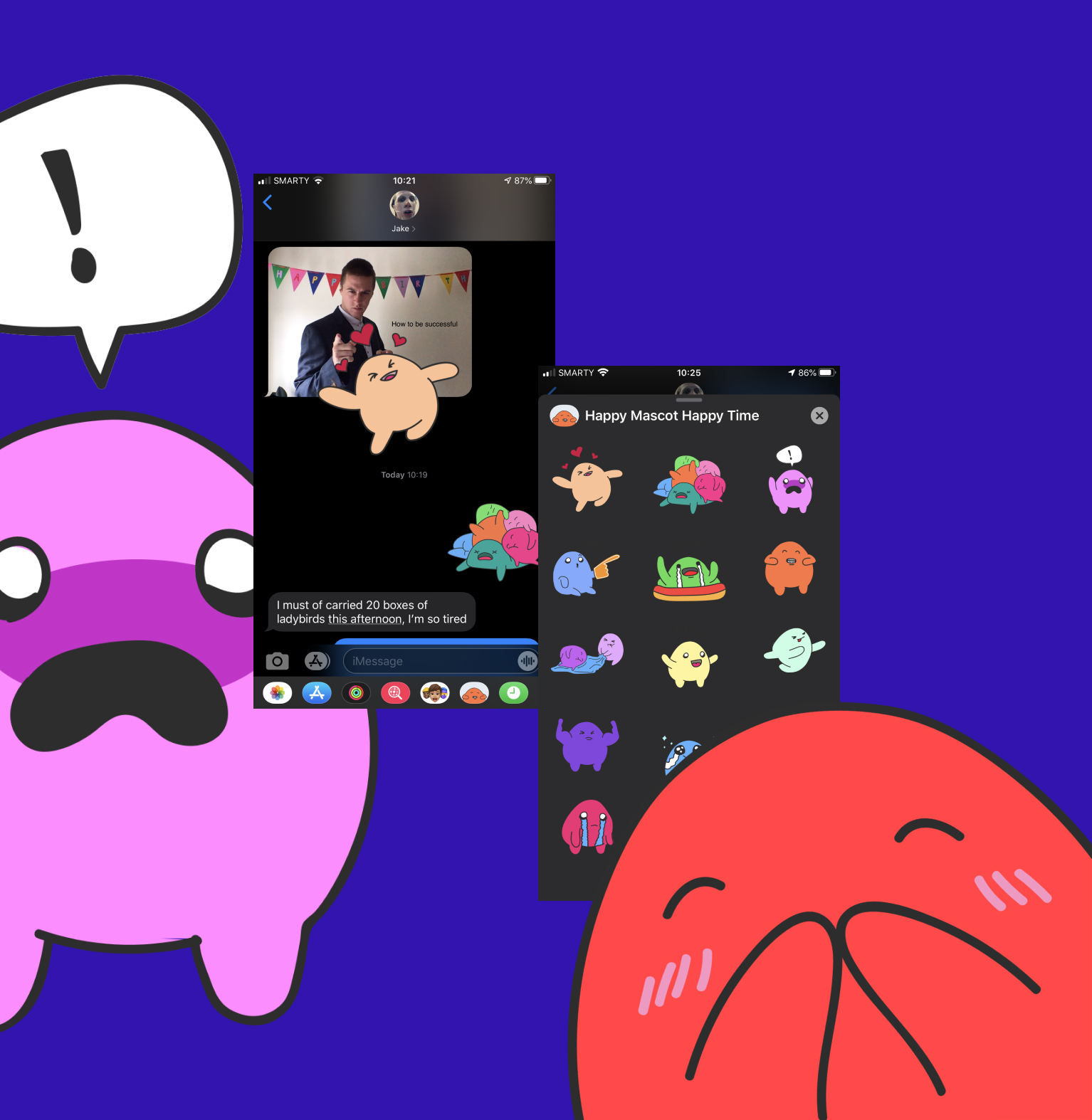